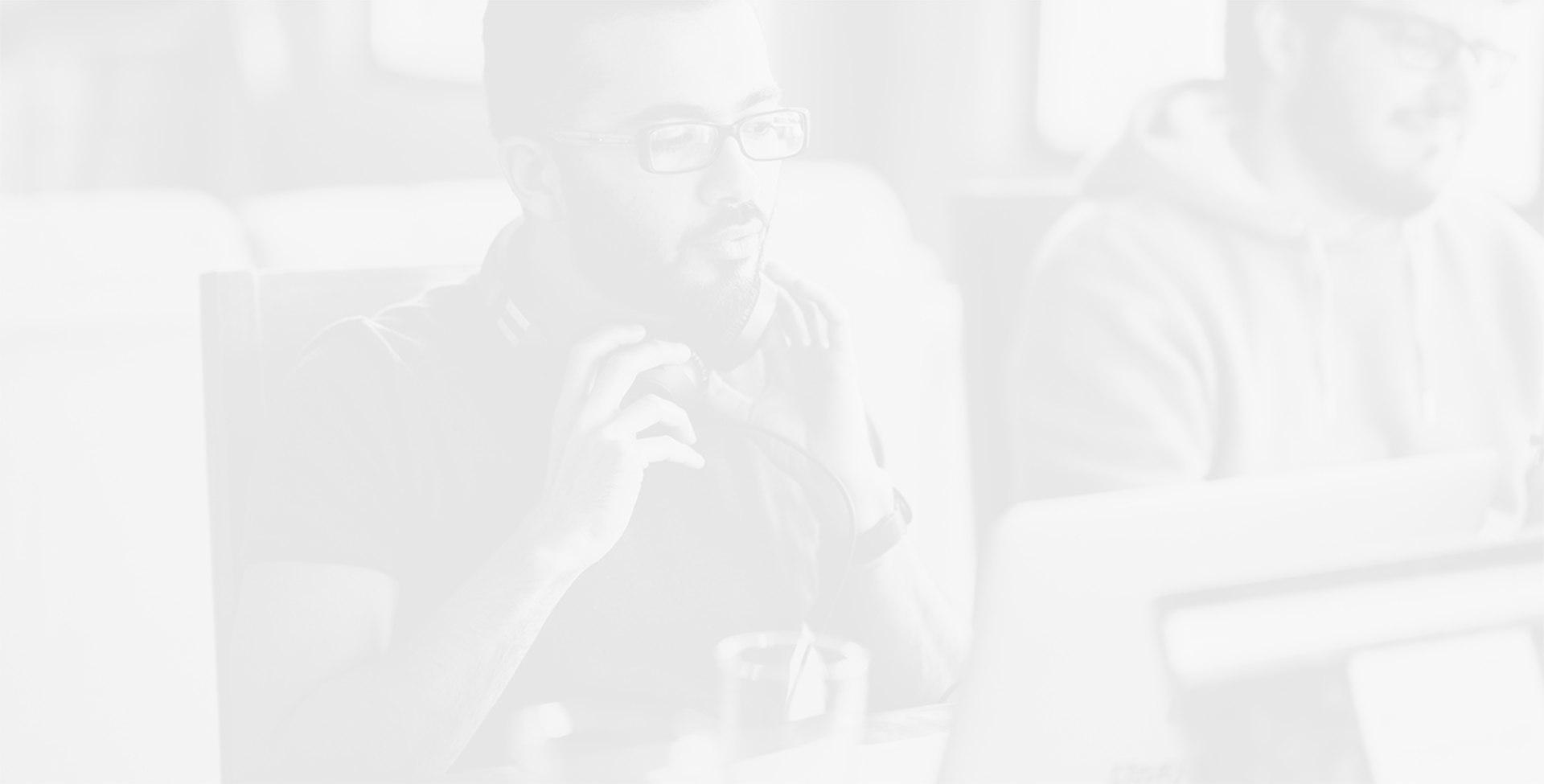 Split Your Firm Into Lanes to Grow

Transcript: We do a lot of work consulting with service-based companies. And one thing that service-based companies struggle with in their growth is when to split their company, running their company, into different lanes. And here’s what I mean by that. So when you get to three to five people in a services-based company, that gets to a point where all of the people producing the revenue, which are typically at that point technical people, maybe one helper, what they all do is they fail to split the technical services revenue lane of the company into a movement lane. And so when you get to that many people, three to five, what you want to do is split the lanes and start working on having an operational movement lane.

And so what do I mean by movement lane? Well, that’s the lane of the company where you start moving the work along. That’s like somebody scheduling appointments, keeping up with contracts, putting the contracts into a workflow system. It’s somebody that’s always doing the details of making sure work is moving along so that the technical revenue team in the other lane, they don’t have to worry about some of that movement stuff. And so when you get to a certain point in a services company, you want to split revenue production with movement in a company. And that starts to create a lot of strategic decisions. Now you have one person, the movement person, that’s project manager, an ops manager, even an administrative person, whatever you want to title them, support, strategic support ops person, whatever that movement is, they don’t have to worry about being client facing and revenue generating. They just get to think about serving the company and moving things along.

And so that’s a real, solid, strategic way we found for people to keep their services company going, and one they overlook or don’t know about. And so we’ve learned it over time, and it’s been such a help to our team, and allow us to really provide proactive service to our clients. So I hope that helps. Let us know if you need more help on that. We teach these kind of things in Thriveal. You can find us at thriveal.com. Thanks so much. We’ll see you.

Contribute to the Conversation

Accountants CAN Innovate Their Services

Do You Want What Virtual or Remote Means for Your Firm?